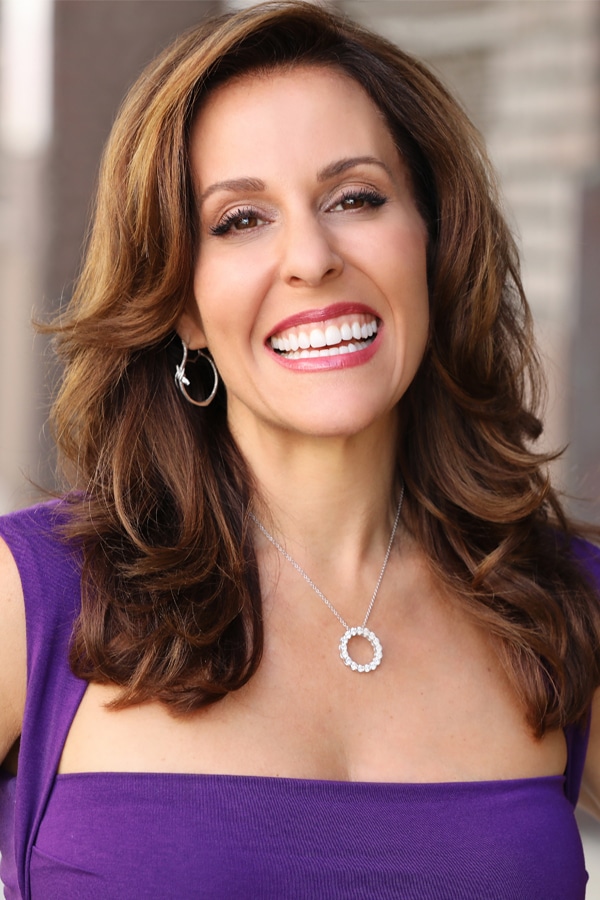 Romi Neustadt is a former corporate chick (first a lawyer, then a PR executive) who traded in the billable hour for more time and financial freedom through a career in network marketing. She built a lucrative business that’s allowed her and her doctor husband John to design the life they really wanted. She loves unlocking the potential in others so they, too, can choose how they live, work, parent and play. Romi’s book, Get Over Your Damn Self: The No-BS Blueprint to Building a Life-Changing Business, has consistently ranked #1 on several Amazon lists since its release in the Fall of 2016, and received a GOLD AWARD from the Nonfiction Authors Association. Romi lives in San Diego with John and their two proudest achievements, Nate and Bebe, who are growing up way too fast. To learn more about Romi and her work, visit www.romineustadt.com.