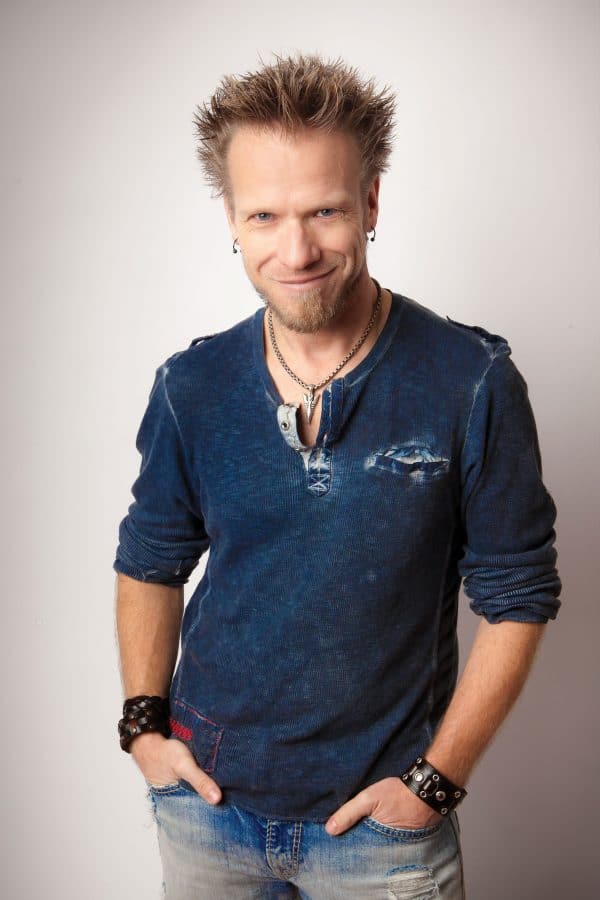 Paul Lafrance, most commonly known as the “Deck Guy” both in the Reality TV megacosm as well as in the average North American home, is also a musician, the CEO and founder of the international design company, Paul Lafrance Design, and the father of four daughters.

Paul is the host of HGTV’s Decked Out, Disaster Decks, and Deck Wars as well as one of the judges on Canada’s Handyman Challenge, and moonlights as the head designer at Paul Lafrance Design. Since 1997, he’s been designing and installing everything from groundbreaking backyard retreats, unique interior transformations, and commercial outdoor spaces, to custom built homes. He is known for his infectious energy, quick wit, and unapologetic rock star style.