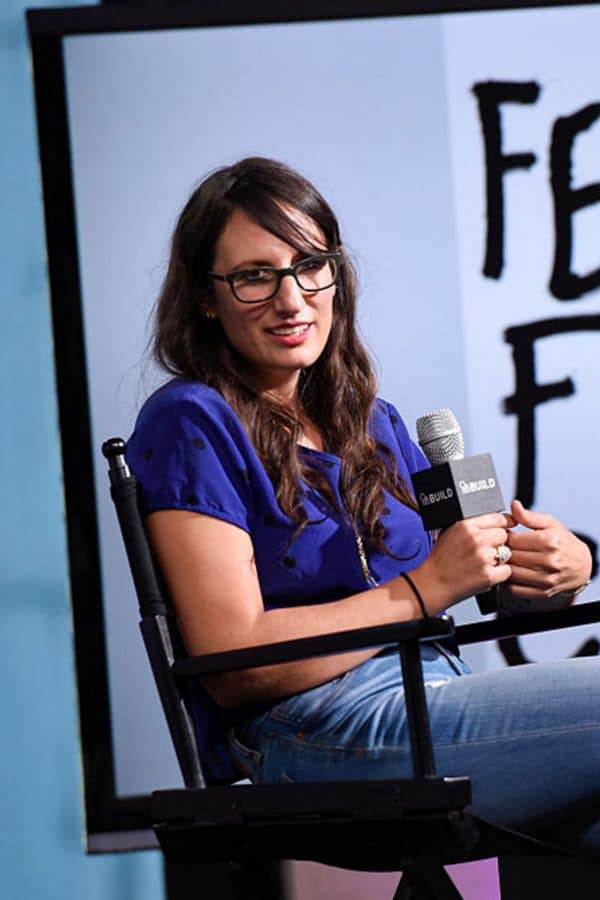 Jessica Bennett is an award-winning journalist and critic who writes on gender issues, sexuality, and culture. She is a feature writer and columnist at The New York Times, where you can regularly find her byline in the Sunday style section on topics ranging from feminists joining Greek life to female pot entrepreneurs to the hyperbole of internet speak, which has left her literally dead, like so dead she is six feet under rolling in her grave. Jessica’s work has also appeared in Newsweek, Time and Cosmopolitan. She is also a contributing editor at LeanIn.Org, the nonprofit founded by Sheryl Sandberg. feministfightclub.com