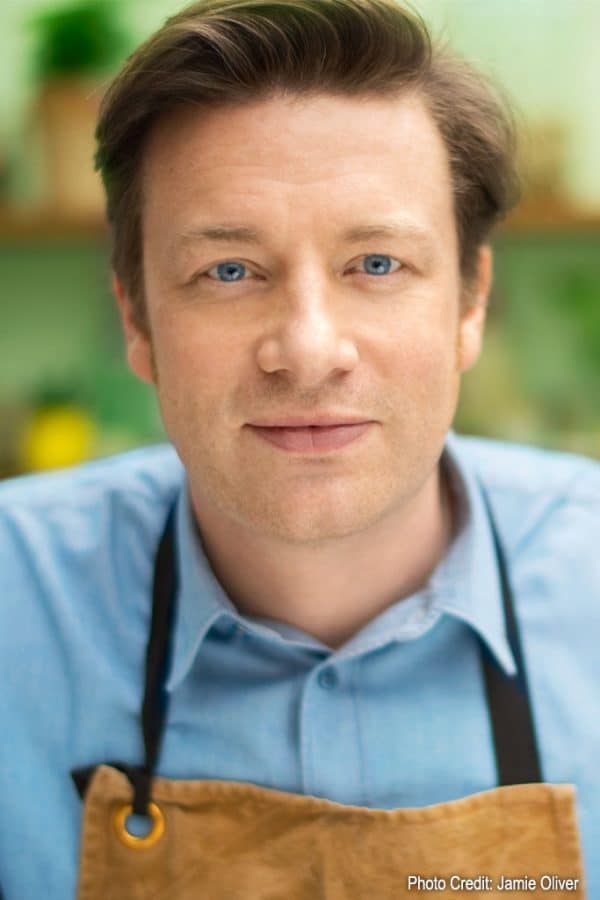 Jamie Oliver was born in Essex in 1975. As a child, he earned his pocket money by working in the kitchen of his parents’ pub, before leaving school to attend Westminster Catering College. After graduating, Jamie’s career led him to The River Café where he was spotted by a BBC documentary team and, after a brief appearance on screen, was offered his own show as The Naked Chef in 1999. From his books and TV shows to his campaigns and restaurants, he has inspired people across the globe to see food and cooking in a completely different way, engaging and enthusing everyone to enjoy better food.