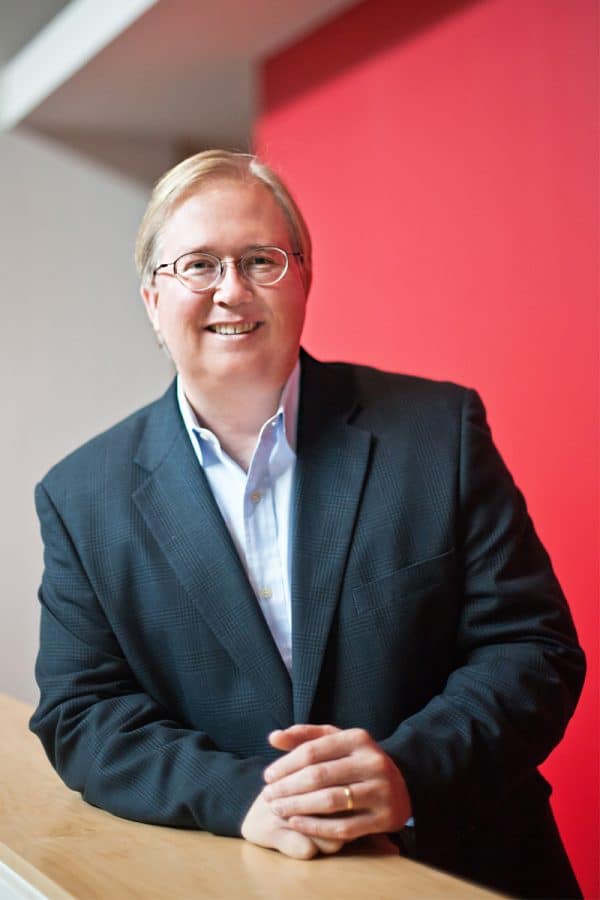 Graham is perhaps best known for his role providing seed capital and later management expertise to the startup tech company, Rackspace, where he was chief executive officer until 2006, when he became chairman. As a managed hosting company, it grew rapidly in the early 2000s, and under his guidance, went public in 2008, trading on the New York Stock Exchange before going private in 2016, when Apollo Global Management purchased the company.