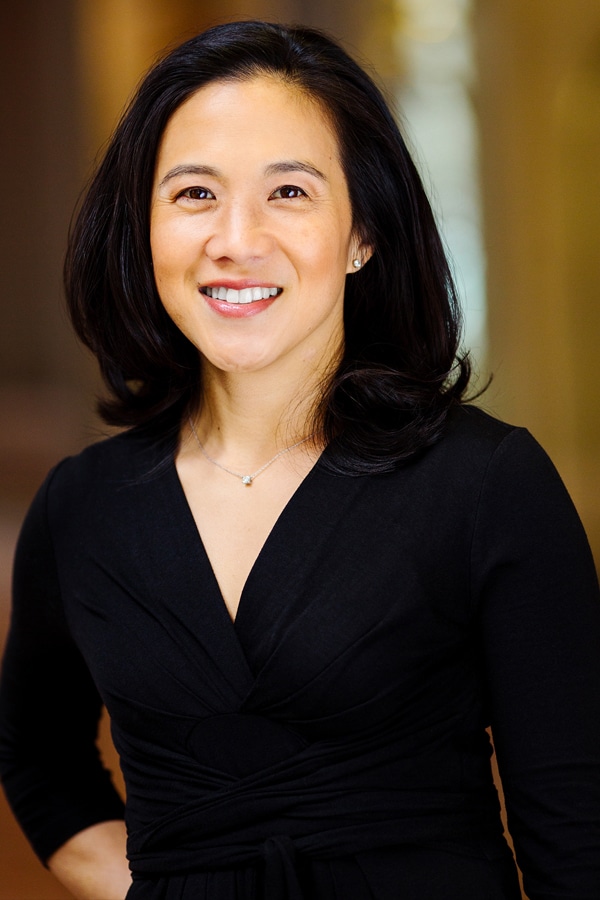 Angela Duckworth is the Founder and CEO of Character Lab, a nonprofit whose mission is to advance the science and practice of character development. She is also the Christopher H. Browne Distinguished Professor of Psychology at the University of Pennsylvania, faculty co-director of the Penn-Wharton Behavior Change For Good Initiative, and faculty co-director of Wharton People Analytics.

Previously, Angela founded a summer school for low-income children that was profiled as a Harvard Kennedy School case study and, in 2018, celebrated its twenty-fifth. She has also been a McKinsey management consultant and a math and science teacher.

Angela completed her undergraduate degree in Advanced Studies Neurobiology at Harvard, an MSc in Neuroscience from Oxford University, and a PhD in Psychology at the University of Pennsylvania.

Her first book, Grit: The Power of Passion and Perseverance, is a #1 New York Times best seller.