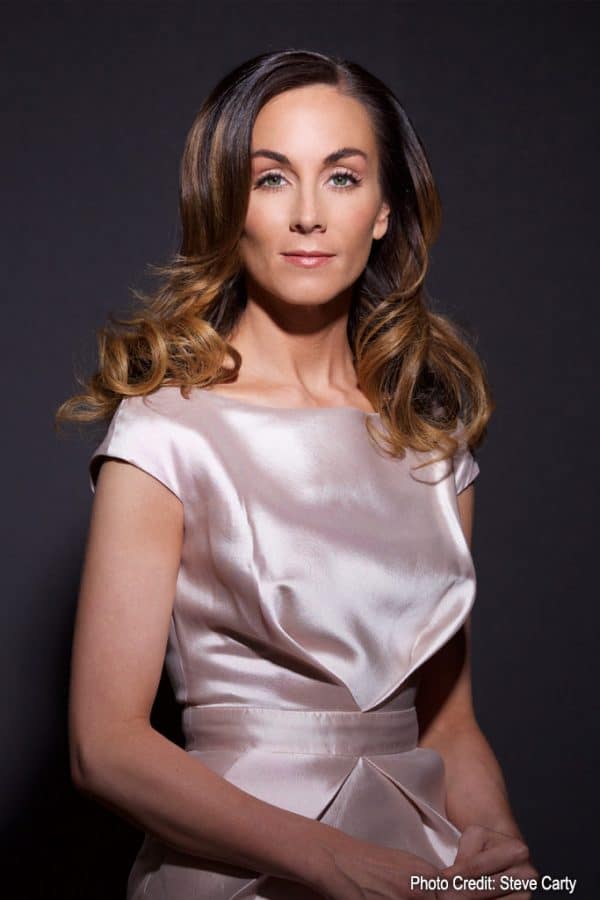 Amanda is a New York Times bestselling author, speaker, and journalist. Her multiple award-winning memoir, A House in the Sky, has been on the Globe and Mail top ten list for over two years. In 2015 her work as a journalist included writing feature stories in Maclean’s, National Post and Flare and guest hosting CBC’s The Current.

Her book, A House in the Sky (the story of Amanda’s years as an aspiring television war reporter in Iraq and Afghanistan as well as the 460 days she spent as a hostage in Somalia) has been a top ten bestselling book for a record-breaking three years. Optioned by Hollywood production company Annapurna Pictures (Zero Dark Thirty, Her, American Hustle, Joy, Foxcatcher), development has started with Oscar-nominated actress Rooney Mara to play the role of Amanda.

An internationally renowned public speaker, notable clients include Google, Bill Clinton and Richard Branson. In 2015 Amanda visited over 25 countries as a keynote speaker at events as large as 16,000 audience members.